They Sought to Betray, Destroy and Kill Jesus

Grace Family Church’s   “SCRIPTURE DEPOT”
‘Shipped From Our Heart to Yours’
August 2019  #32 Jesus –  They Sought to Betray, Destroy and Kill Jesus

John 10:10 The thief comes only to steal and kill and destroy;  this was the goal of satan for Jesus (the devil fell right into the eternal plan of the Father for our salvation)

Judas led the multitude to Gethsemane.  He kissed Jesus and they arrested Jesus
Matthew 26:49-51 Immediately he (Judas) went up to Jesus and said, "Greetings, Rabbi!" and kissed Him. v50 But Jesus said to him, "Friend, why have you come?" Then they came and laid hands on Jesus and took Him.

Judas went to betray Jesus to the religious leaders they were glad and promised money
Mark 14:10 Then Judas Iscariot, one of the twelve, went to the chief priests to betray Him to them. v11 And when they heard it, they were glad, and promised to give him money. So he sought how he might conveniently betray Him.

satan entered Judas, he went to religious leaders to betray Jesus, they were glad and agreed to pay him
Luke 22:3 Then Satan entered Judas, surnamed Iscariot, who was numbered among the twelve. v4 So he went his way and conferred with the chief priests and captains, how he might betray Him to them. v5 And they were glad, and agreed to give him money. v6 So he promised and sought opportunity to betray Him to them in the absence of the multitude.

The religious leaders met and plotted to kill Jesus
Matthew 26:3 Then the chief priests, the scribes, and the elders of the people assembled at the palace of the high priest, who was called Caiaphas, v4 and plotted to take Jesus by trickery and kill Him.

Religious leaders sought to put Jesus to death by trickery
Mark 14:1 After two days it was the Passover and the Feast of Unleavened Bread. And the chief priests and the scribes sought how they might take Him by trickery and put Him to death.

The religious leaders said Jesus must die because He claimed to be the Son of God
John 19:7 The Jews answered him,"We have a law, and according to our law He ought to die, because He made Himself the Son of God."

Jesus healed a man and the jealous religious leaders plotted to destroy Him
Matthew 12:13 Then He said to the man, "Stretch out your hand." And he stretched it out, and it was restored as whole as the other. v14 Then the Pharisees went out and plotted against Him, how they might destroy Him.

Jsus healed a man on the Sabbath the religious leaders wanted to destroy Him
Mark 3:5……He said to the man, "Stretch out your hand." And he stretched it out, and his hand was restored as whole as the other.   v6 Then the Pharisees went out and immediately plotted with the Herodians against Him, how they might destroy Him. 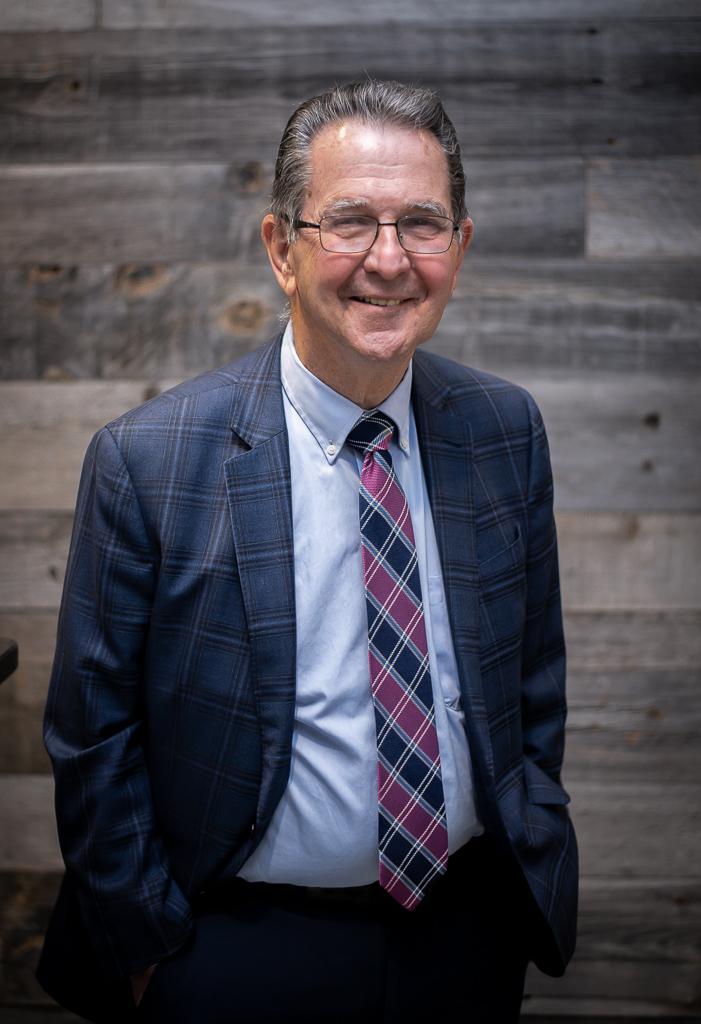