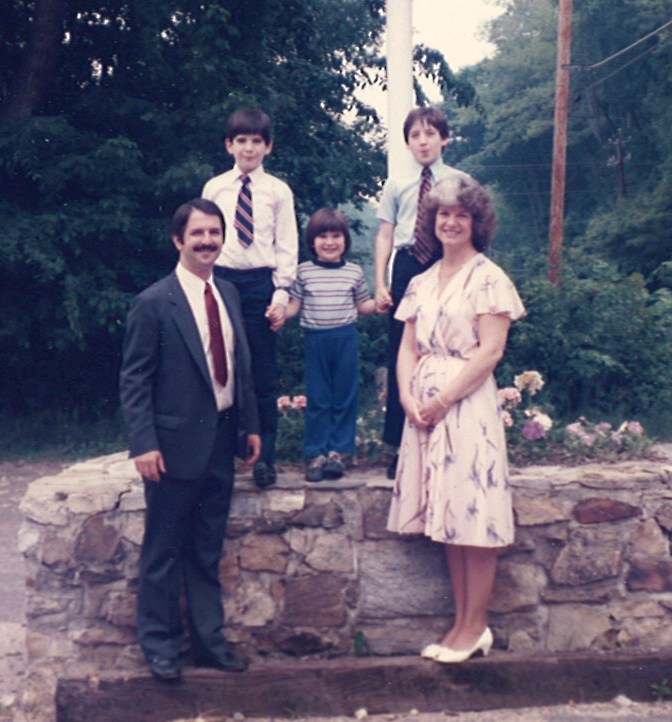 Sheila Fredericks committed her life to Jesus Christ in 1978.  Her husband, Barry, saw such a dramatic change in her that he received Jesus Christ as his Lord and Savior, in January 1979.  They both became very active in the church they were attending for four years.

During this time, a friend, gave them teaching cassettes by Kenneth Hagin. They were so excited and blessed by hearing teaching on the integrity of God’s Word, Faith, the Holy Spirit and Healing. God began to deal with Barry and Sheila’s heart about moving to Tulsa, OK and attending Rhema Bible Training Center.

In June of 1982, Barry resigned from the company he had worked for 12 years. They rented their home in Brookfield, CT and moved with their three sons Adam, Blaine and Seth to Oklahoma to attend Bible School from September 1982 until May of 1984.

Towards the end of their training at Rhema, they believed that the Lord spoke to them about starting a church in Newtown, CT.

When they arrived back home, Barry and Sheila immediately began to check out places to hold church services in Newtown. Several people suggested The Essex House, which was a catering facility. This banquet hall ended up being the space they rented for Sunday morning and Sunday evening services.

From early on, Pastors Barry and Sheila made the decision that they would build this church on ‘The Word of Faith’ message. They firmly believe in the integrity of God’s Word.

Grace Christian Fellowship held its very first service on June 19, 1984 (Father’s Day) at the Essex House. There were nine people in attendance, and they had an evening service that same day and there was one man in attendance. They were so excited because the church was up and running.

In March of 1986, they spoke to Mr. Hayes, the owner of the Essex house, about renting the basement of the building on a permanent basis. They had to completely renovate the lower level. This was the church’s first ‘move’ without going anywhere.

On Christmas Eve, 1991, the church purchased the entire 15,000sq ft. of the Essex House from Mr. Hayes. The Adult sanctuary moved back upstairs and the lower level became classrooms for the children’s ministry.

Over the next year, the members of the church worked diligently to renovate the building and Grace Christian Fellowship began to look like a church more and more!

In January of 2004, GCF purchased 42 acres of property adjacent to exit 9 off Interstate 84. The church’s intention is to build a new facility on that property.

In 2012, the church staff felt it was time to change the name of the church to Grace Family Church.

Over these many years, the church has seen hundreds of lives changed - salvation, baptism in the Holy Spirit, healings, deliverance from all kinds of challenges, and families reunited in loving one another again.

Sharing the love of Jesus Christ and the power of the Holy Spirit is and always will be the primary function of Grace Family Church. The church is committed to teaching God’s Word to not only adults, but also to the children and teenagers.

In February 2019 the church had their first Sunday in the new building. �

April 2019 the building was dedicated to the Lord, forever His. 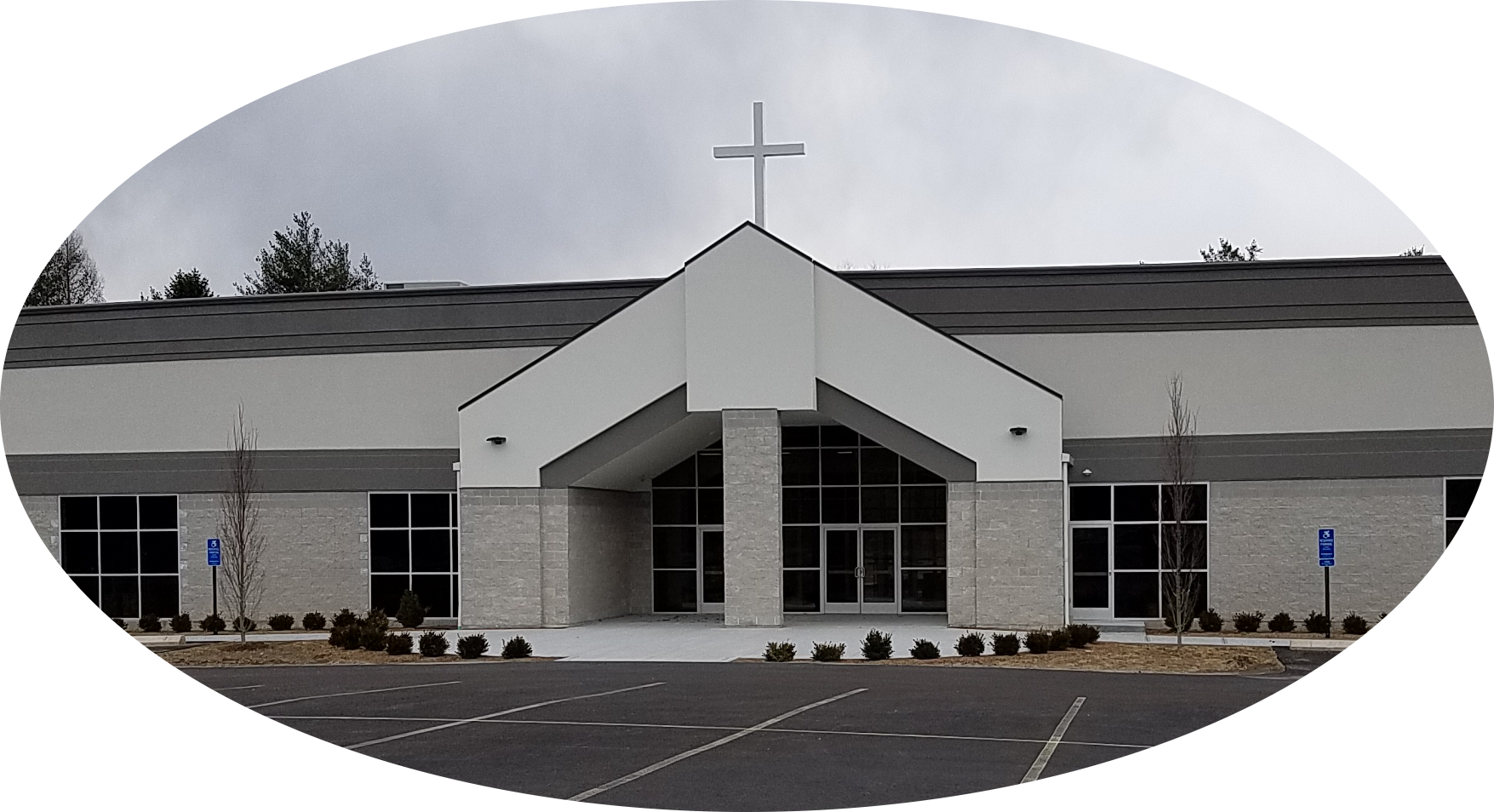