Moses addressing Israel before they went into the promise land
Deuteronomy 31:6 Be strong and of good courage, do not fear nor be afraid of them; for the LORD your God, He is the One who goes with you. He will not leave you nor forsake you."

Moses exhorts Joshua to be strong as he takes the Jews into Canaan land.
Deuteronomy 31:7 Then Moses called Joshua and said to him in the sight of all Israel, "Be strong and of good courage, for you must go with this people to the land which the LORD has sworn to their fathers to give them, and you shall cause them to inherit it. v8 And the LORD, He is the One who goes before you. He will be with you, He will not leave you nor forsake you; do not fear nor be dismayed."

The Lord tells Joshua to be strong three times as the leader taking the Jews into the promise land (The Lord also tells Joshua to meditate on the Word for good success)
Joshua 1:6 Be strong and of good courage, for to this people you shall divide as an inheritance the land which I swore to their fathers to give them. 7 Only be strong and very courageous, that you may observe to do according to all the law which Moses My servant commanded you; do not turn from it to the right hand or to the left, that you may prosper wherever you go. 8 This Book of the Law shall not depart from your mouth, but you shall meditate in it day and night, that you may observe to do according to all that is written in it. For then you will make your way prosperous, and then you will have good success. 9 Have I not commanded you? Be strong and of good courage; do not be afraid, nor be dismayed, for the LORD your God is with you wherever you go."

The Jews to Joshua concerning his leadership and their willingness to follow him
Joshua 1:18 Whoever rebels against your command and does not heed your words, in all that you command him, shall be put to death. Only be strong and of good courage."

Joshua to his captains of war concerning captive kings
Joshua 10:25 Then Joshua said to them,"Do not be afraid, nor be dismayed; be strong and of good courage, for thus the LORD will do to all your enemies against whom you fight."

Joab talking to his brother Abishai, giving him battle plans against the enemy
2 Samuel 10:12 Be of good courage, and let us be strong for our people and for the cities of our God. And may the LORD do what is good in His sight."

Ezra tells the Jews who returned to Jerusalem to rebuild the temple not to adopt the sinful ways of the pagan nations around them, but to be strong to live in line with the commandments of the Word of God
Ezra 9:12Now therefore, do not give your daughters as wives for their sons, nor take their daughters to your sons; and never seek their peace or prosperity, that you may be strong and eat the good of the land, and leave it as an inheritance to your children forever.'

David’s final words to Solomon as the next King of Israel
1 Kings 2:1 Now the days of David drew near that he should die, and he charged Solomon his son, saying: v2 "I go the way of all the earth; be strong , therefore, and prove yourself a man. v3 And keep the charge of the LORD your God: to walk in His ways, to keep His statutes, His commandments, His judgments, and His testimonies, as it is written in the Law of Moses, that you may prosper in all that you do and wherever you turn;

David tells his son Solomon that the Lord has chosen him to build the Temple
1 Chronicles 28:10 Consider now, for the LORD has chosen you to build a house for the sanctuary; be strong , and do it."

King Hezekiah to his military captains before their battle with Assyria
2 Chronicles 32:7 "Be strong and courageous; do not be afraid nor dismayed before the king of Assyria, nor before all the multitude that is with him; for there are more with us than with him. 8 With him is an arm of flesh; but with us is the LORD our God, to help us and to fight our battles." And the people were strengthened by the words of Hezekiah king of Judah.

An angel said this to Daniel as the angel was about to tell Daniel of things to come
Daniel 10:19 And he said, "O man greatly beloved, fear not! Peace be  to you; be strong , yes, be strong !"

Paul’s final exhortation to the Corinthian church (and to us) in his first letter to them
1 Corinthians 16:13 Watch, stand fast in the faith, be brave, be strong 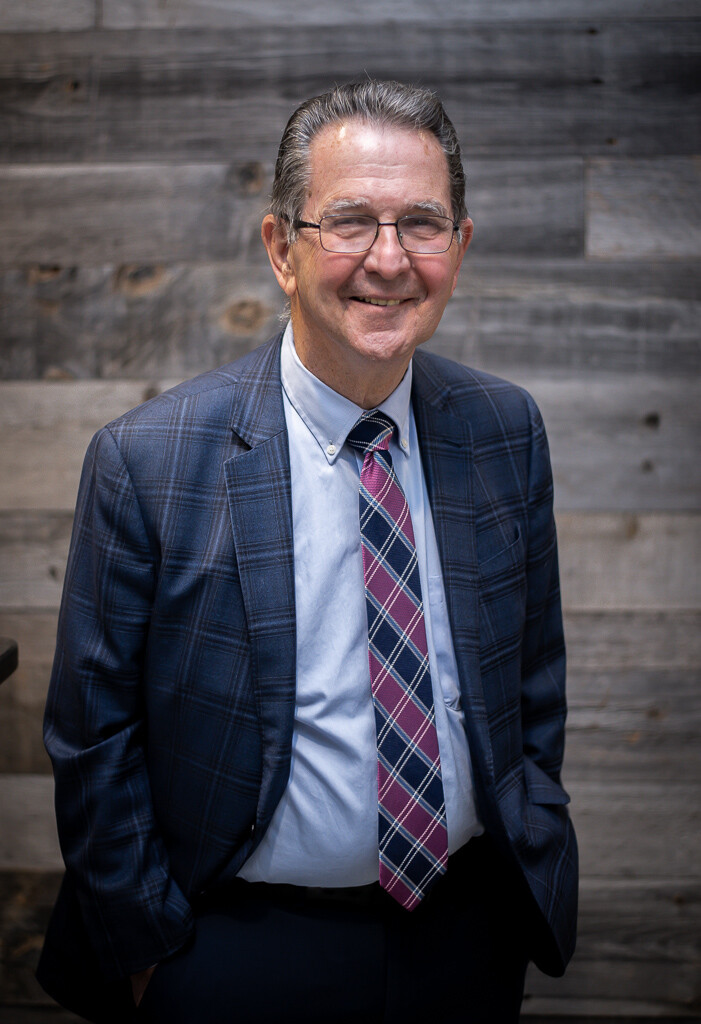